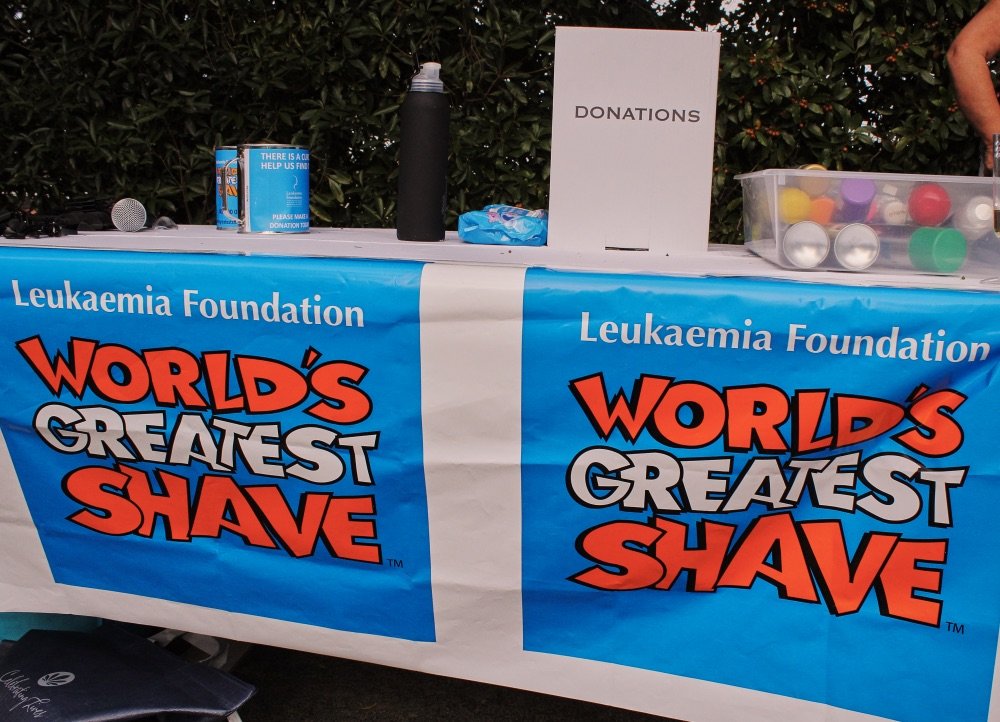 When I told my three year old daughter Lana that we were going to a “party” with work friends she excitedly asked “is there birthday cake?” At this point I realised my loose definition of the event was perhaps misleading and I was setting her up for disappointment. After all, most fundraising events rarely offered much for kids, let alone cake.

I was right about the cake, but I couldn’t have been more wrong about Lana’s disenchantment. What was once the humble East Burwood Chapel was transformed into a wondrous Carnival. Both of us walked around to the Chapel’s car park where between the spinning wheel and laughing clown she quickly noticed perhaps the largest jumping castle she’d ever witnessed, and with wild eyes and arms stretched high in the air she turned to me and yelled “Wow! I’ll jump up and up. Up in the sky!” With that, she forgot me like yesterday’s news and disappeared into the castle’s labyrinth, which only a child could negotiate. She was having a ball. 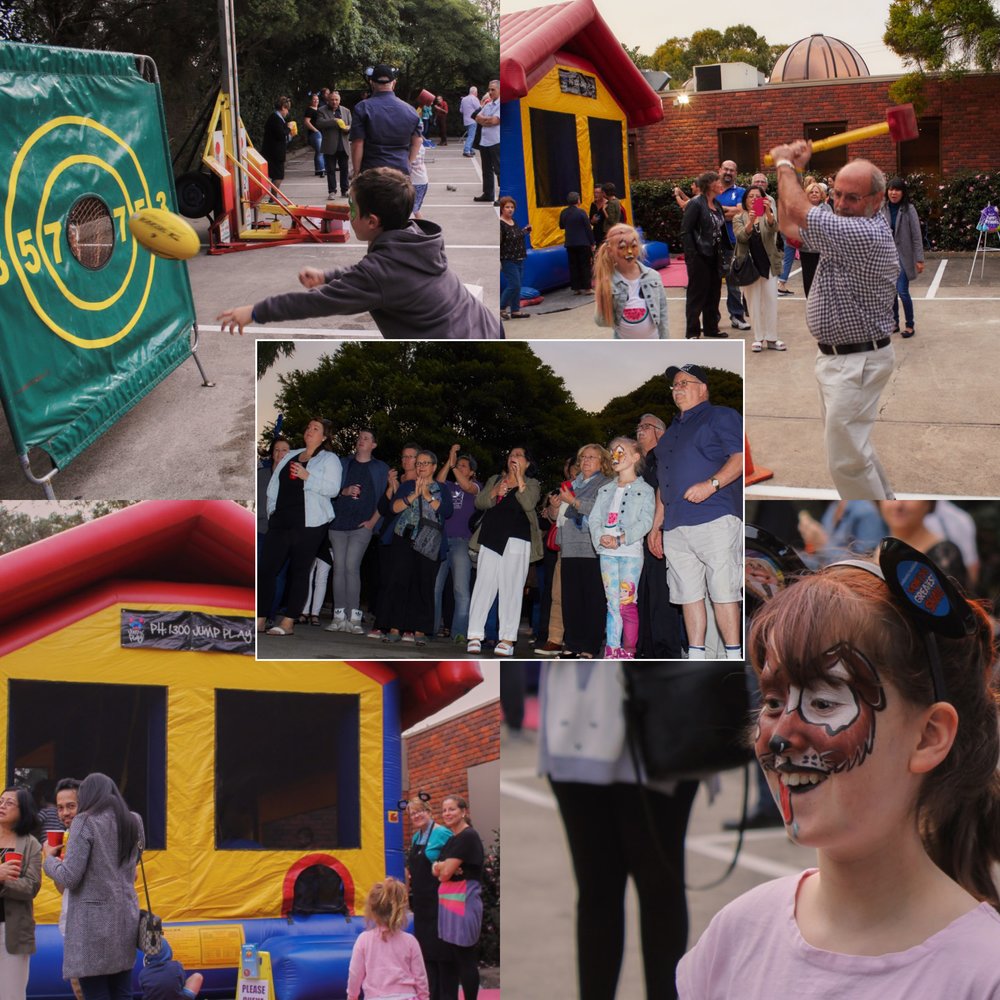 Largely managed and organised by Helen Rose, it was impressive, but what was the purpose for all this effort? Tobin Brothers Funerals Managing Director, James MacLeod, saw a chance to “…support our colleagues and each and every person that is suffering from Cancer.”

Joining in the World’s Greatest Shave, “Team Tobin” raised $26,399 for the Leukaemia Foundation, who support Australians with blood cancer and fund research.

With games like the spinning wheel, strong man hammer, the laughing clown, footy handball target, lucky dips, hair colouring and face painting, there were plenty of fun opportunities to pass on those gold coins to a worthy cause.

However, perhaps one of the more inventive ways to achieve those extra donation dollars was the brave heroes and heroines sacrificing their warmth and dignity to be dunked unceremoniously into the freezing water by eager staff, donating for their chance to hit the target just right. We salute Joe Zarafa in his “Mankini”, Alan Gough as Superman, Wendy Goy wearing a Tutu, Helen Rose and David Stevens. 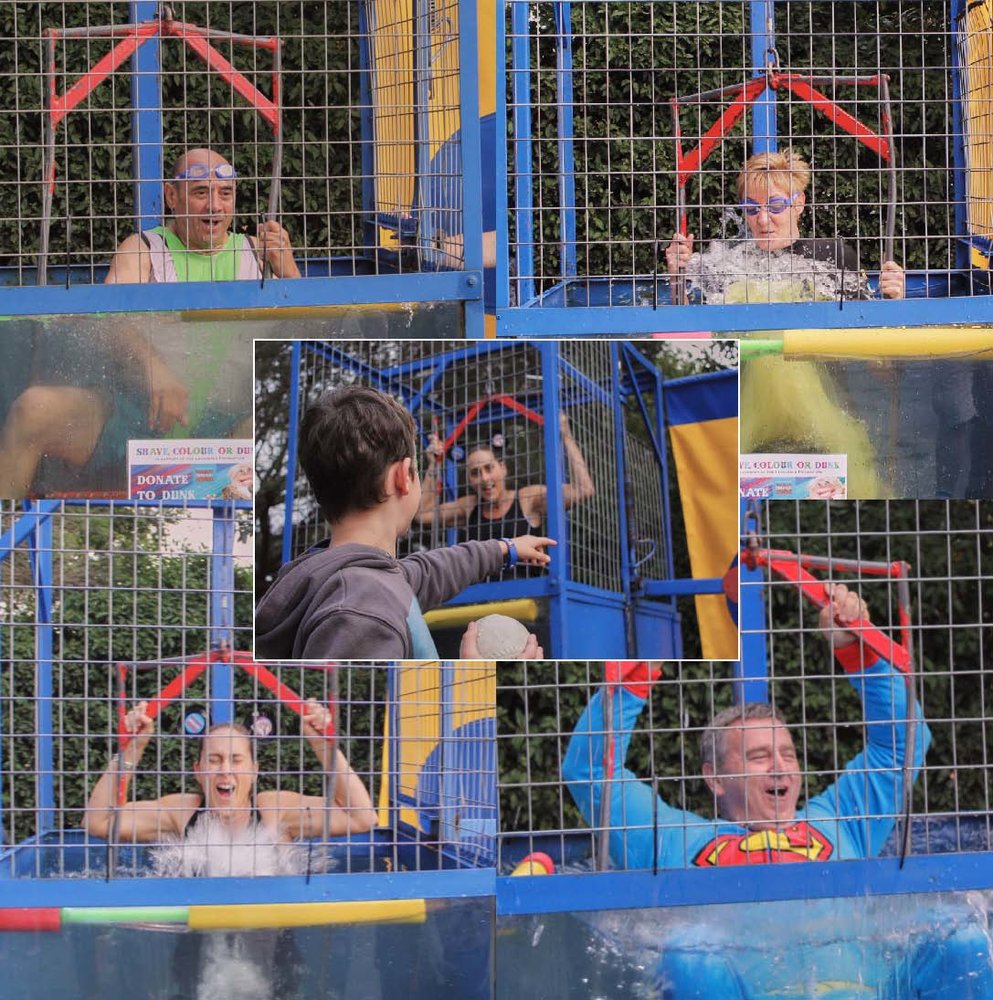 Towards the end of the evening, the spotlights were poised and focused on the stage for the main event, the one everybody had been waiting for. Tobin Brothers “Ambassadors” raised a large proportion of the money by courageously having their heads shaved or coloured. A great crowd gathered and cheered as Chris Tuttle, Lou Gionfriddo, Fran Webber, Jennifer Burge, Paul Gerrey, Cathy Tobin and James MacLeod went bald for the cause. Michael Tobin had his hair dyed (North Melbourne colours of course), Bill Tombs auctioned his moustache off for $500 that he’s had for over 30 years and Allan Puli of Rotary Australia shaved his moustache that he has had since the Vietnam War. 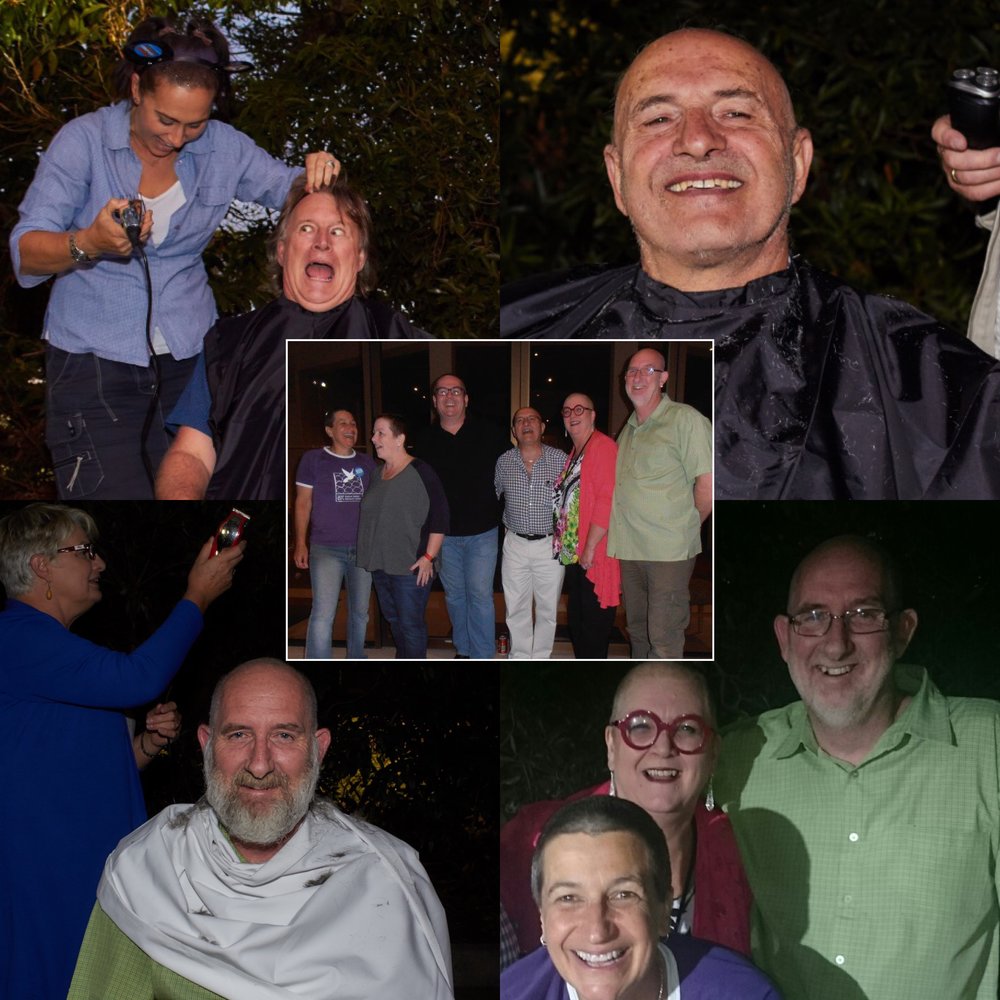 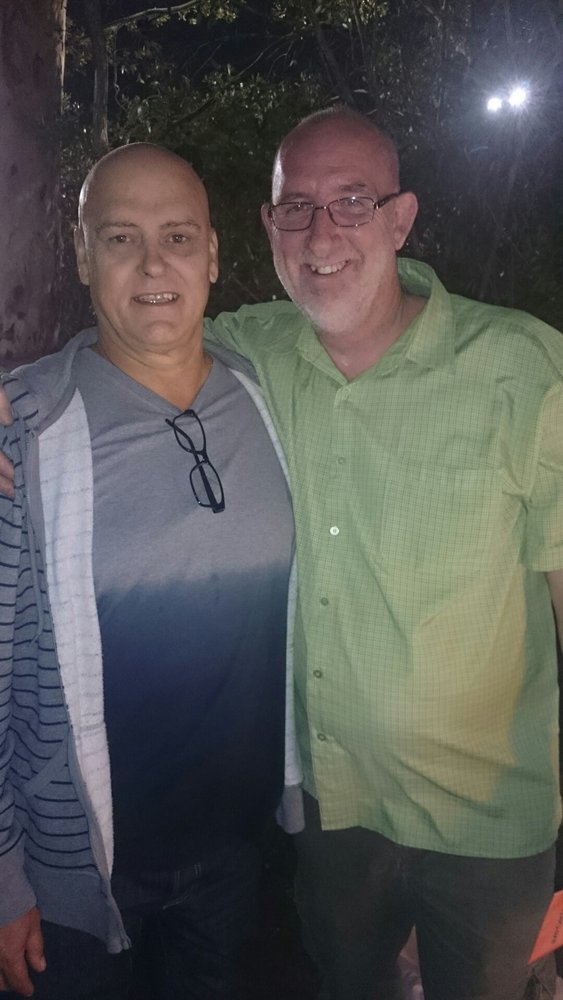 Leading up to the night, James expressed the view that “We all feel helpless now as a number of colleagues at Tobin Brothers Funerals have cancer.”

However, as we rallied together to support each other it afforded us the opportunity to raise funds that will help many patients and families affected by a blood cancer diagnosis and contribute to urgent life-saving treatment options and hopefully one day a cure.

By the end of the day, Lana was very pleased with her loot of lollies and sporting newly dyed pink hair! Now I just hope it comes out easily…

World’s Greatest Shave is accessible to people of all ages and you don’t have to shave your head to join this iconic Australian event.

For more information or to donate please visit: