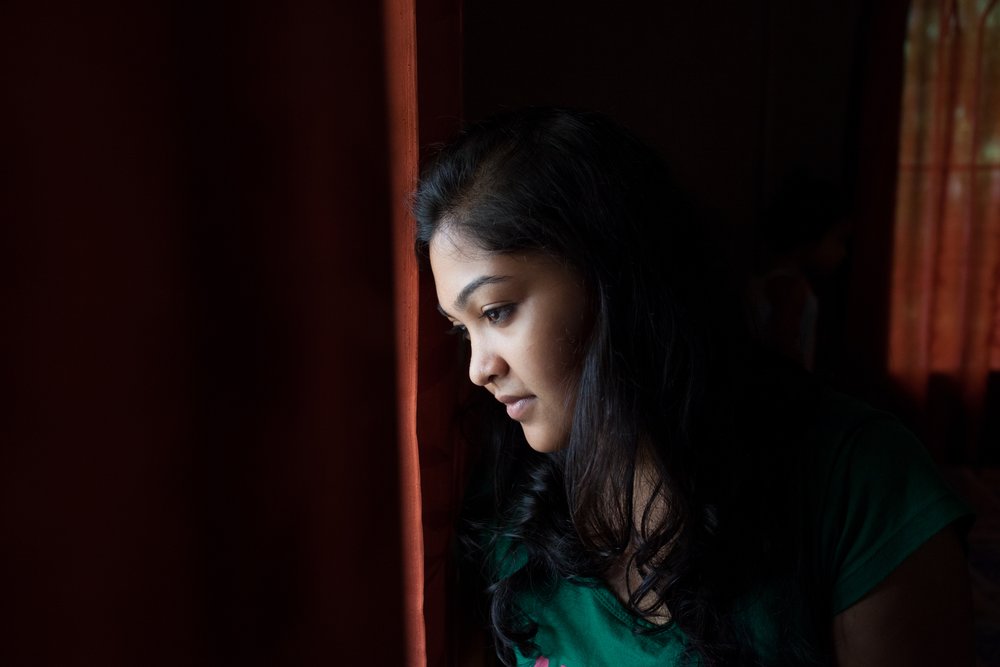 In a world in which the nightly news is so often dominated by reports of unspeakable crime, political unrest and unimaginable acts of terrorism, the people you are about to meet have become beacons of light amid the darkness of those who are bereaved, homeless, victims of domestic violence, hungry or unemployed.

Very often operating on only the smell of an oily rag but buoyed by their commitment to make a difference to those who are terminally ill or facing life threatening illnesses, the Tobin Brothers Foundation is delighted to be able financially assist those organisations that for literally thousands of Victorians have become microcosms of hope.

Since 1984, which marked Tobin Brothers Funerals 50th anniversary, the Tobin Brothers Foundation has made annual grants to lesser known organisations and individuals whose work can be shown to have meaningful community benefit and has awarded over $500,000, to more than 270 deserving recipients.

During the weeks leading up to the event, each award recipient’s organisation was filmed showing their diverse and inspirational work in helping their communities. Take a look at each of them below, some are bound to surprise you: 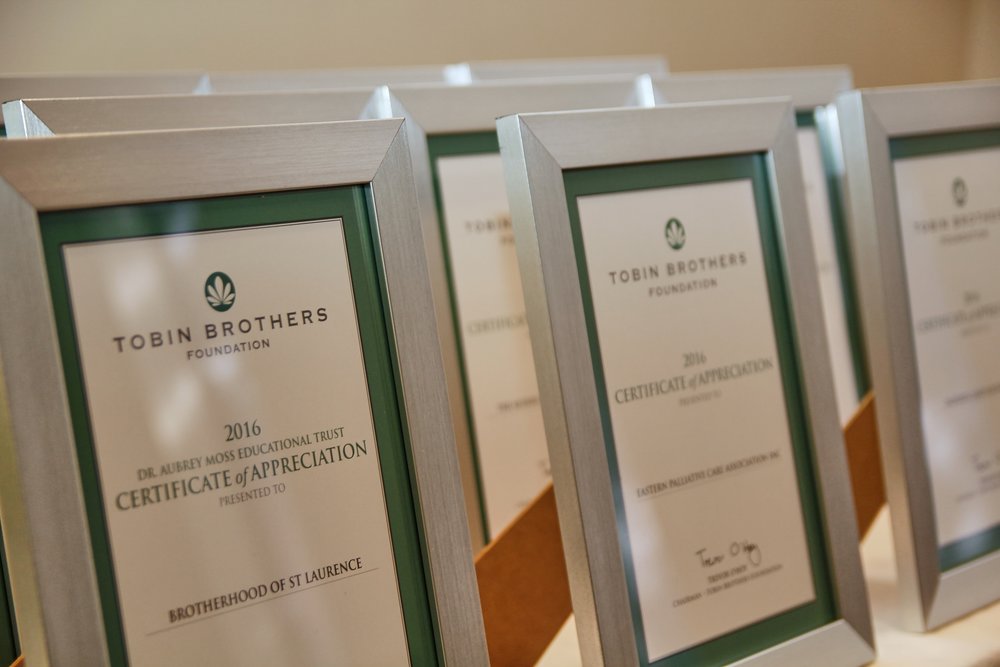 This year, the Foundation made grants to twelve recipients totaling $38,300 and each was invited on February 28th, 2017 to accept an award recognizing their charity work in the community. 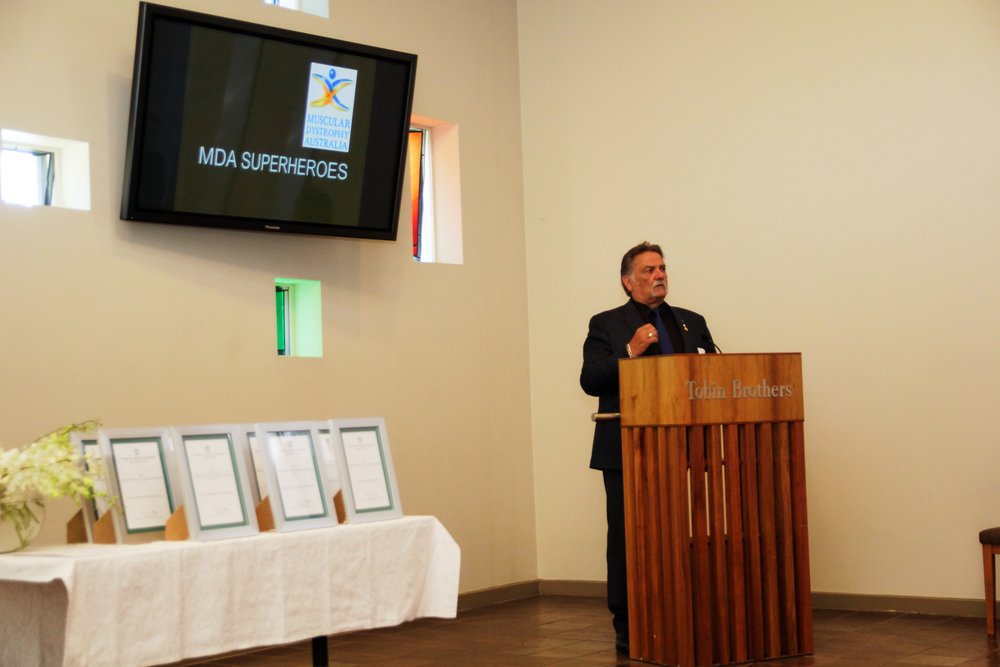 Established in 1984 as a support group for individuals and families affected by Muscular Dystrophy (MD). MDA is unique it its offerings in that:

At the conclusion of the event, certificates were presented to representatives of each organisation honouring their great work and achievements in helping their communities: 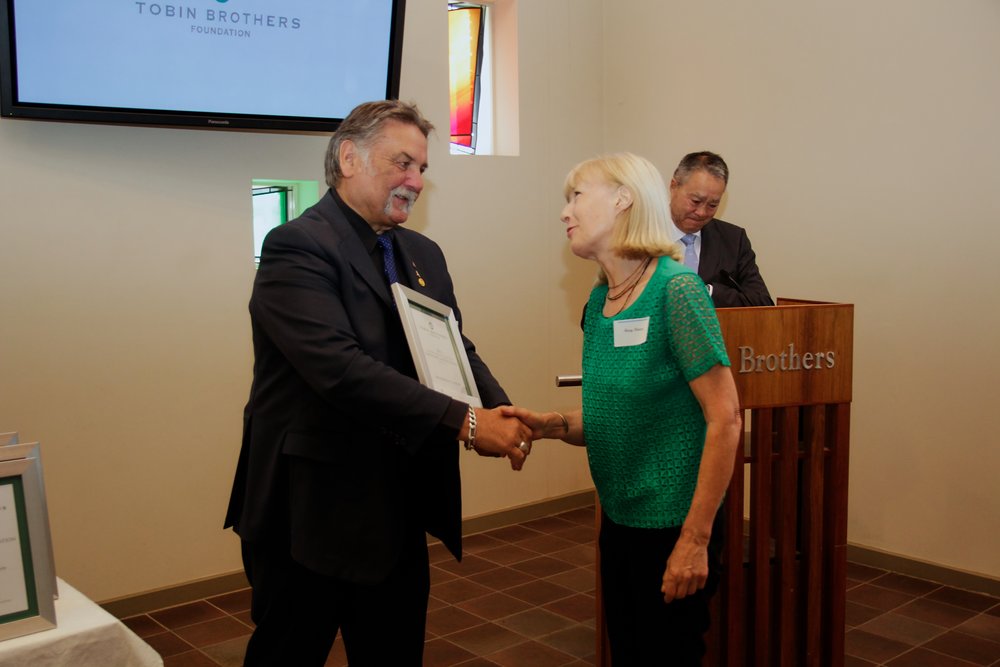 We look forward to next years Tobin Brothers Foundation Awards and helping more charitable organisations continue their great and diverse work in the community.