For more than 140 years, Melbourne’s Royal Children’s Hospital has provided outstanding medical care to children and adolescents throughout Australia and today it is one of the world’s leading paediatric hospitals.

The new purpose built Royal Children’s Hospital (RCH), officially opened by Her Majesty the Queen in October 2011 is designed to create a focused healing environment for patients and their families. 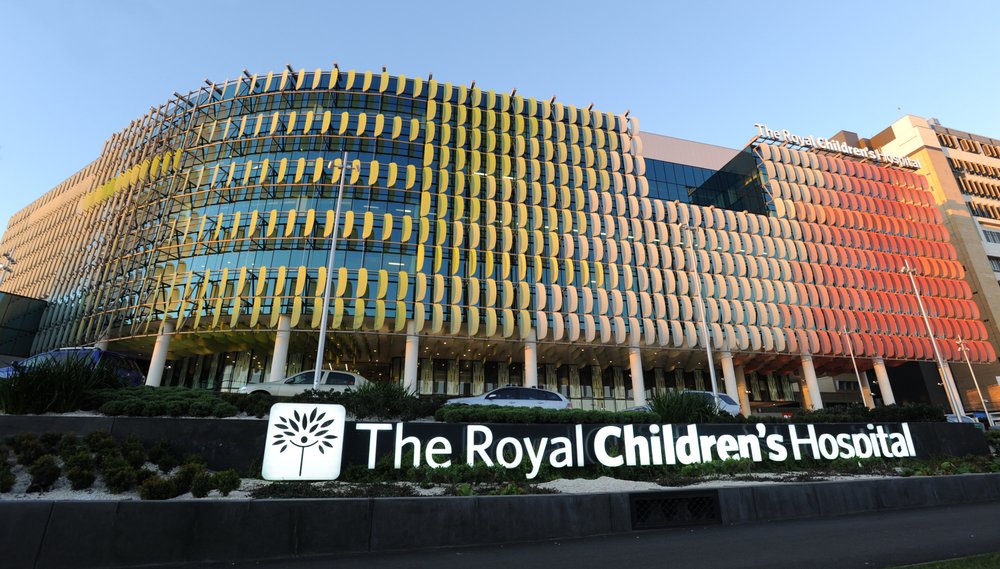 In the video below, Sue Hunt, the Executive Director of the Royal Children’s Hospital Foundation says research shows that an environment of fun, interactivity and distraction can significantly assist the healing process and that’s why the Meerkat enclosure, aquarium, Hoyts Cinema, and giant artworks are captivating features of the new hospital. 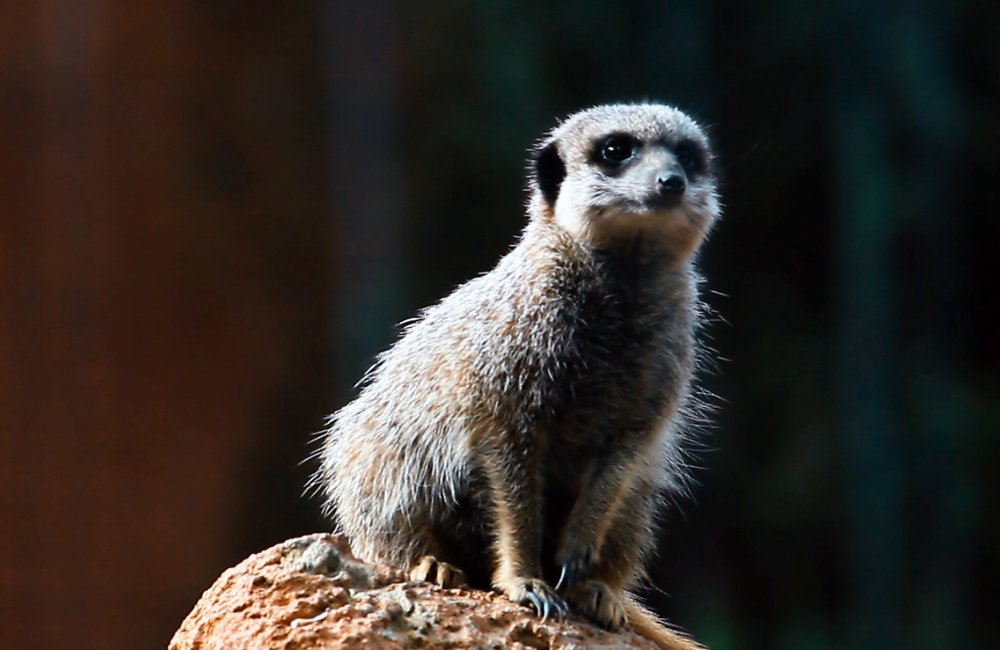 Since it opened its doors, the new Royal Children’s Hospital has won more than 30 national and international awards – amongst them

The RCH’s continued leadership in paediatric health relies heavily on funding, the philanthropy of individuals, the community and partnerships through donations, bequests made in wills, and the continued support by Victorians of the Good Friday Appeal. 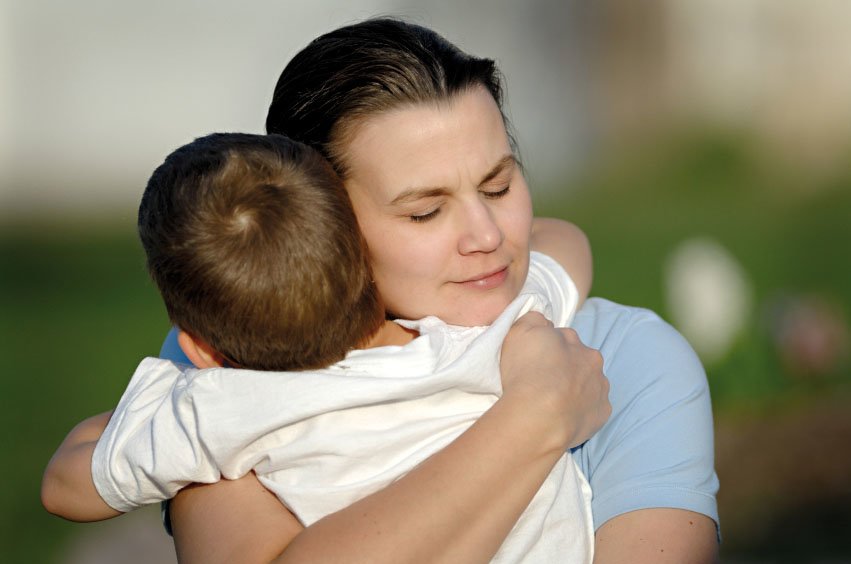 As a result of the growing needs of the RCH, The Royal Children’s Hospital Foundation was established in 1989, one of its main purposes being to ensure that donor funds are properly utilised and make the biggest difference for patients and parents.

As an extension of its ‘after care services, support and information’, Tobin Brothers Funerals honours the wonderful work of the RCH Foundation and with your help, we can ensure the very best care for sick children and their families.

To make donation, leave a bequest or to find out more, go to www.rchfoundation.org.au.